Year Round Staff Since 2014 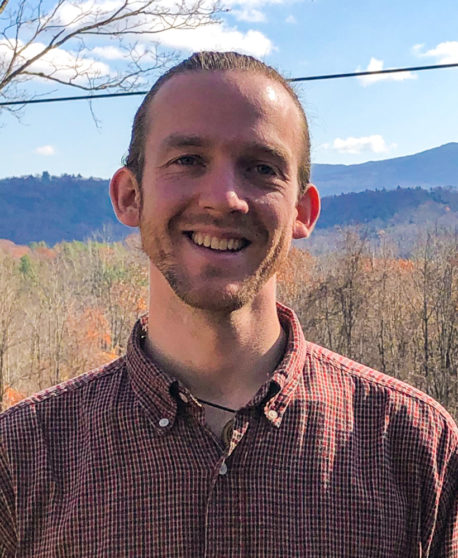 Year Round Staff Since 2014

Jake first came to Glen Brook for Winter Camp in 2007. After spending four consecutive summers leading our Falcon Outdoor Leadership Program, Jake began developing Gap at Glen Brook in 2014, and launched the program in fall of 2015. Jake transitioned away from the Gap Program to take over running Glen Brook’s school programs in the fall of 2019. He enjoys nothing more than sharing the New England wilds with people.

Prior to coming here Jake helped to launch the Pasadena Waldorf High School in Los Angeles, California. As High School Assistant Director, he helped prepare for the school’s opening, then worked on a variety of projects, including outreach, curriculum development, and schedule planning. He also coordinated the high school’s trips program, bringing classes to amazing wilderness areas in Southern California. A Bates College graduate with an Environmental Philosophy major, he loves to travel and has visited various parks, cities, and surf breaks around the U.S., Europe, and South America.